Respect for the Truth 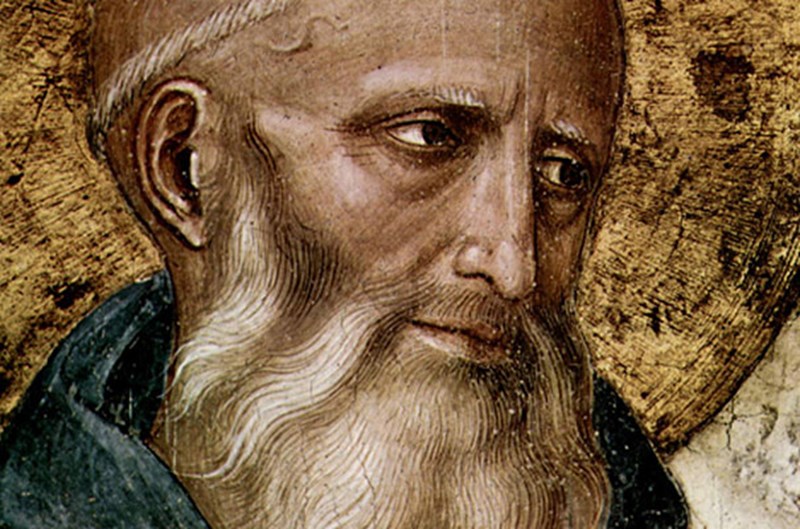 Many people today who are media savvy and attentive to what's going on the realm of politics and society are aware of the catchphrase "fake news." The term seems to be thrown around a lot these days in the media, along with the terms "alternative facts" and "fact-check."

For some people, using this phrase is a tactical way of discrediting a piece of information or a news story that one doesn't agree with, often without any serious consideration of its veracity. For others, it reflects a genuinely considered opinion regarding a piece of journalism, or claims made by a public person, or an article "shared" by friends on Facebook that, in the view of that person, promotes falsehoods, or at least highly questionable information, as facts. This is especially the case when an article or a speech is attempting to sway views and influence decisions.

Given all the attention "fake news" gets in our online-addicted culture, and the fears many have regarding the egregious devaluation of truth in certain sectors of the media, I believe that St. Benedict's commitment to truth reflects something as vital for us today as it was in his day. Respect for the truth is fundamental to the Christian character for St. Benedict, and vital to a genuine, counter-cultural witness to Jesus Christ, who in John's gospel refers to himself as truth and life (cf. John 14:6).

In three places in his Rule, Benedict uses the word veritatem, Latin for "truth." The places this word occurs, I think, reflect the importance of truth as a value in the life of any monk worthy of the name Christian. Veritatem appears first in the Prologue, the section of the Rule wherein Benedict describes his intentions for setting a Rule down in writing.

Verses 25-26 describe essential characteristics for anyone hopeful of finding the way to heaven, seeking to "dwell in your tent, Lord" - you can't get more essential than that! Benedict quotes from Psalm 14[15], and because this is a piece of sacred scripture it takes on the weight of the Bible's authority. To be considered just, righteous, "holy" as far as Benedict is concerned, one must "speak the truth from the heart and not practice deceit with the tongue."

In Chapter 2, Benedict considers the abbot to have fulfilled his duty, even if his monks are unruly and disobedient, as long as he is faithful to truth by not "hiding God's justice in his heart," but "proclaiming your truth"; this, too, is a quote taken from a Psalm (cf. Ps. 39[40]:11).

And, finally, in Chapter 4, his list of tools for good works, Benedict admonishes the monks that they must "speak the truth with heart and tongue" (v. 28), which is usually understood as meaning we must be truthful in both what we say and how we say it; that our words and actions be from the heart and correspond to who we claim to be - Christians, monks, children of God. So, in short, for St. Benedict, truth matters because, as reflected in the sacred word of God, Christ is the source and substance of all truth, and for Him it matters very much indeed!